Hyde Memorial Observatory would like to invite the public to celebrate the 40th Anniversary of the Observatory with special guest, Nagin Cox, Spacecraft Operations Engineer, NASA/Jet Propulsion Laboratory (JPL) on Saturday, September 30, 2017 at 7:30 pm in The University of Nebraska-Lincoln Student Union Auditorium. This event is free. Following the program the public is invited to the Hyde Memorial Observatory on the south side of Holmes Lake for night sky viewing.

Nagin Cox has been a spacecraft operations engineer for over 20 years and has held various leadership and system engineering positions on multiple NASA/JPL interplanetary robotic missions including the Galileo mission to Jupiter, the Mars Exploration Rovers, the Kepler exoplanet hunter, InSight, and the Mars Curiosity Rover (MSL). Among other projects, Cox is currently a Mission Lead on the Curiosity Rover that landed on Mars in August of 2012 and has been exploring ever since.

Hyde Memorial Observatory opened in 1977. The observatory was made possible by a group of interested citizens led by Carroll Moore and a generous donation from Mrs. Leicester Hyde in honor of her late husband. Today the observatory is run by knowledgeable volunteers, owned by the City of Lincoln, and is operated by the Parks and Recreation Department. All equipment and programs are made possible through donations.

The Hyde Memorial Observatory is open every Saturday year-round, hours change seasonally. Admission is free. For more information about the observatory, current programs, or the 40th anniversary event call, 402-441-7094, or visit, hydeobservatory.info. 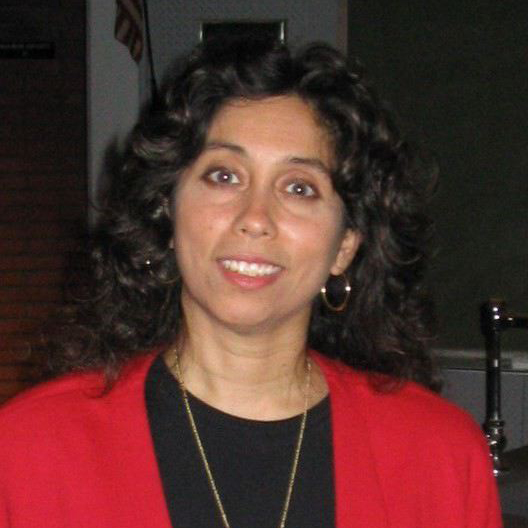 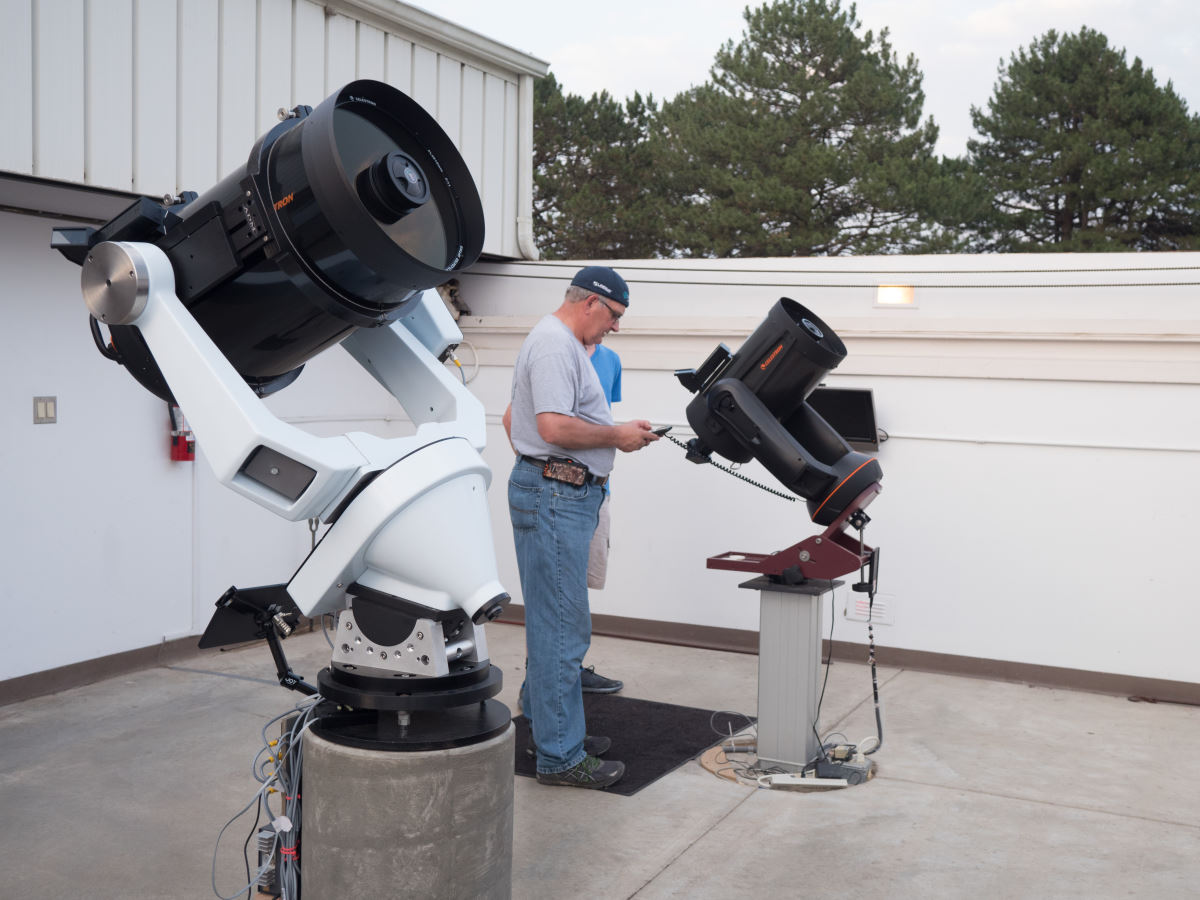 Groundbreaking for Hyde began in 1977.